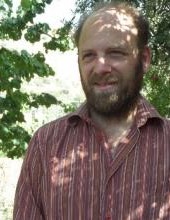 I received all my academic degrees at the Hebrew University, and recently spent 3 years as a post-doc at the Mandel Scholion Center. I taught at numerous other Israeli Universities and am happy to have landed at HUJI. I teach in the Departments for Religious Studies and Asian Studies.

My main field of expertise is Buddhism. In earlier stages of my career I focused on philosophical materials, mainly those of the great Indian Buddhist thinker Nāgārjuna. Then I moved to study early Buddhist philosophy and its relation to meditative techniques, an inquiry that led to my book Rethinking the Buddha: Early Buddhist Philosophy as Meditative Perception. I am still interested in Buddhist philosophy, but am more concerned today with religious and literary aspects of Buddhism. My research and teaching also concern Indian philosophy and religion (Hinduism).

He is currently Chair of the Department of Comparative Religion. 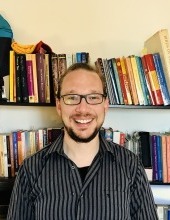 Analysis of the epistemic tools system of the Tibetan Geluk  Prāsaṅgika Madhyamaka view according to Geshe Lobsang Gyatso (1928-1997) text: "The Superior Tenet’s Presentation of the Mind and its Divisions" (blo rigs gong ma’). 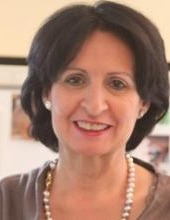 As a historian of late antique Eastern Christianity I inquire into and interpret the delicate balance of continuity and transformation that defines a historical Christian self-identity.

Read More
I seek to discern the dynamics of change, continuity, and rupture in religious behavior and thought within Christian and non-Christian traditions alike; to reveal their effects on institutional and personal religion in late antique Eastern Christianity; and to seize the particularity of the period, grasping its peculiar identity through the lens of three major religious and social phenomena: pilgrimage, monasticism, and prayer. She published on the debate on Christian literature in late antiquity, monasticism in Gaza, Syriac hagiography, Syriac ascetic culture, personal experience of God in Byzantine literature, theories of prayer in late antiquity, and the Greek patristic legacy in East Syriac Christianity in the 5-8 centuries.
Read Less 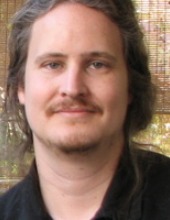 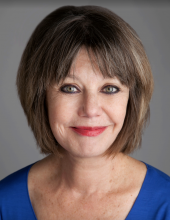 Aurelio Professor of Scripture emerita at Boston University, since 2009 I have been privileged to teach at the Hebrew University. My latest two studies, Paul: The Pagans’ Apostle (2017), and When Christians Were Jews (2018), place the Jesus-movement’s Jewish messianic message within the wider world of ancient Mediterranean culture, politics, and power. 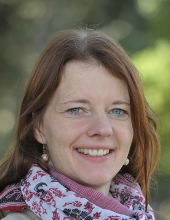 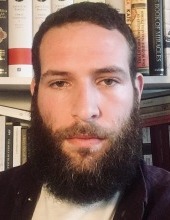 Mauricio Lapchik Minski is a graduate student at the Department of Comparative Religion and he is currently working on his master´s thesis on “Church and State in Medieval Ethiopia During Sayfa Ar’ad’s Reign (1344-1372)” under the supervision of Prof. Steven Kaplan. His research focuses mainly on Ethiopian Medieval History and Ethiopian Christianity. 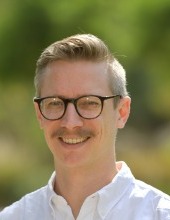 Read More
Within the broader study of religion, he has a particular interest in Sanskrit literature. His first book, “The Grammar of Sacrifice”, examines the ancient intuition that sacrificial rituals, like languages, are governed by “grammars.” His research interests include ancient models for the “science of ritual”; systems of pollution and purification; and mechanisms of double entendre in Wisdom Literature. He previously taught at the Moscow State University for the Humanities and at Princeton University.
Read Less 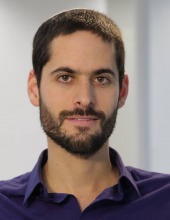 Yitzhak is a graduate student in Comparative Religion and a fellow at the Center for the Study of Christianity at the Hebrew University of Jerusalem. His thesis examines relations between Catholic and Jewish thinkers in contemporary America. In particular, he is interested in neoconservative Catholic ideology and its perspective regarding Judaism as a component of American religion—specifically relating to Jewish partnership in “Christian America”, anti-Semitism, the Holocaust, interfaith marriages and conversions. His broader research interests include political theology, Jewish-Christian interfaith dialogue, American religious and political conservatism, Christian Zionism and Holocaust consciousness in America. 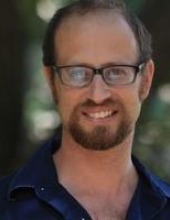 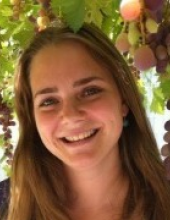 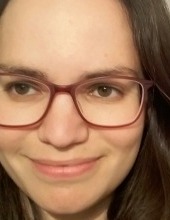 My research focuses on Church-State relations in the Late-Antique Roman Empire, as reflected in ecclesiastical historiography of the … 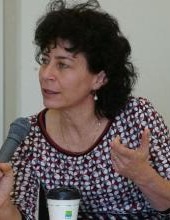 Ronit Ricci's research explores the literary cultures of Muslims in South and Southeast Asia including in Java, Indonesia, the Malay World (parts of Indonesia and Malaysia, Singapore),and Sri Lanka.

Read More
She studies Javanese and Malay manuscripts, translation traditions in Asia, and the history of Islam and its relationship to earlier religions in the region. Ronit teaches Bahasa Indonesia at the beginning and advanced levels, and courses on Islam in Southeast Asia, the history and culture of Indonesia, translation traditions in South and Southeast Asia, and methodologies in the study of religion. In her teaching she strives to challenge the pervading perception that links Islam almost exclusively to the Middle East by exposing students to the diverse Islamic cultures in the regions that stretch from India to the Philippines. Research fields: Islam in Southeast Asia, Islamic literature in Javanese and Malay, Translation Studies, Indonesian Studies, history and literature of the Sri Lankan Malays, exile in colonial Asia.
Read Less 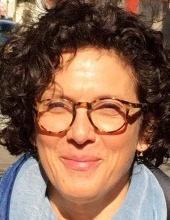 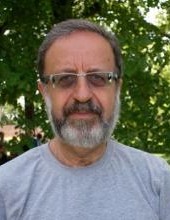 My research and publications have two focuses. First, Jewish contexts of nascent Christianity. Here, I continue an already traditional direction of investigating patterns of Jewish thought from late Second Temple period as possible background for the beliefs of Jesus' followers.

Read More
I am also interested, however, in a complementing track, namely, mapping early Christian traditions as potentially bearing witness to broader Jewish tendencies – tendencies, which otherwise are attested only in later rabbinic sources. Second, I study the strategies of early Aramaic-speaking (Syriac) Christianity, employed it its search for self-definition vis-à-vis, on the one hand, the dominant Greek Christianity and, on the other hand, Babylonian Jewry, to which it is close geographically and with which it shares the same language of religious discourse. In my research, I also enjoy the collaboration, and joined publications with colleagues outside the Department of Comparative Religion – both from the Hebrew U. and from other Israeli universities.
Read Less 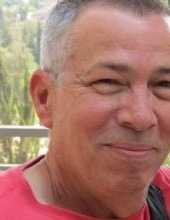 I wrote my Ph.D. dissertation under the direction of Prof. (emeritus) Michael Stone on early Jewish and Christian exegesis of the book of Daniel and from its completion (1986) the Dept. of Comparative Religion has been my academic home at the Hebrew University. My teaching touches on different aspects of the history of Christianity with an emphasis on the period of the early Church.

In addition to extended periods of chairing the Department, it has been my privilege to serve as the academic director of the Division of Graduate Studies of the Rothberg School fro Overseas Students, the Center for the Study of Christianity, and “Amirim”, the Hebrew University undergraduate honors program

My fields of research include Philo of Alexandria and Jewish Hellenism, Origen and early Christian rationalism, and the relations between philosophy and religion in Late Antiquity. My new book examines the nature of the teacher-student relationship in the school of Origen in Caesarea as part of a larger ancient literary and educational pattern. 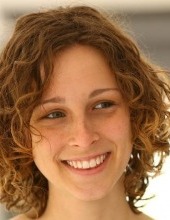 My research focuses on the relation between universalism and localism in the formation of a religious community. 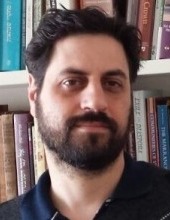 A researcher of Christianity, Judaism and what they built in the Middle Ages and the beginning of the modern era. Focuses on questions of religious identity, religious conversion, polemic and interfaith dialogue, and the creation of Orthodox and authoritative traditions.